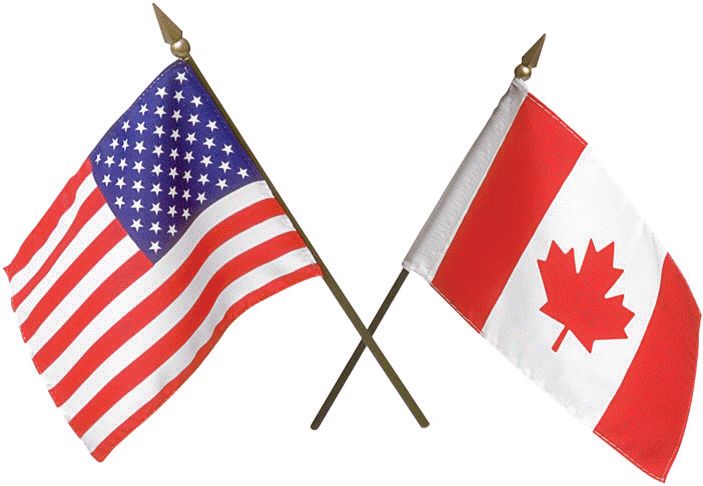 The Surgeons' Travel Club was founded in Albany, New York on October 10, 1941. The Club's eight founding members had established their friendships while fellows in surgery at the Mayo Clinic in Rochester, Minnesota. While there was an interruption during World War II, the Surgeons' Travel Club has met annually since. In subsequent years, new members were recruited from throughout both the United States and Canada and from various backgrounds of training. The Surgeons' Travel Club meets at a site in the United States or Canada with a two-day scientific session provided by the local host. The purpose of the organization is to provide a forum for advancing the knowledge of surgery and the fellowship of outstanding surgeons from both the United States and Canada. In addition to the scientific program attended by the surgeon members of the club, spouses and significant others join the surgeons for a variety of activities which sample the host community's cultural, historical and artistic offerings. In 2016, the Surgeons' Travel Club celebrated its 75th anniversary.